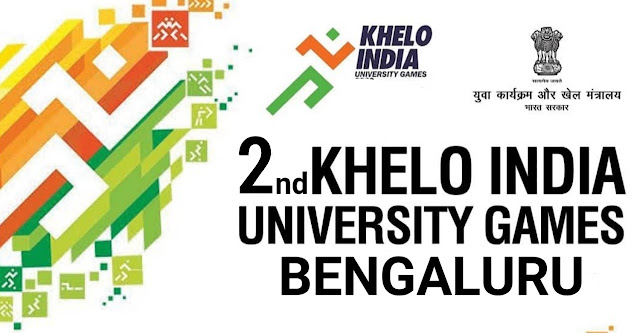 Karnataka will host the 2nd Khelo India University Games (KIUG) later this year, state chief minister BS Yediyurappa and Union Sports Minister Kiren Rijiju announced on Sunday. The Games will be held in Bengaluru’s Jain University and other venues in the state, in partnership with Association of Indian Universities (AIU).
KIUG is the largest University Games in the country and is aimed at tapping sporting talent, who can represent India in international events, including the Olympics 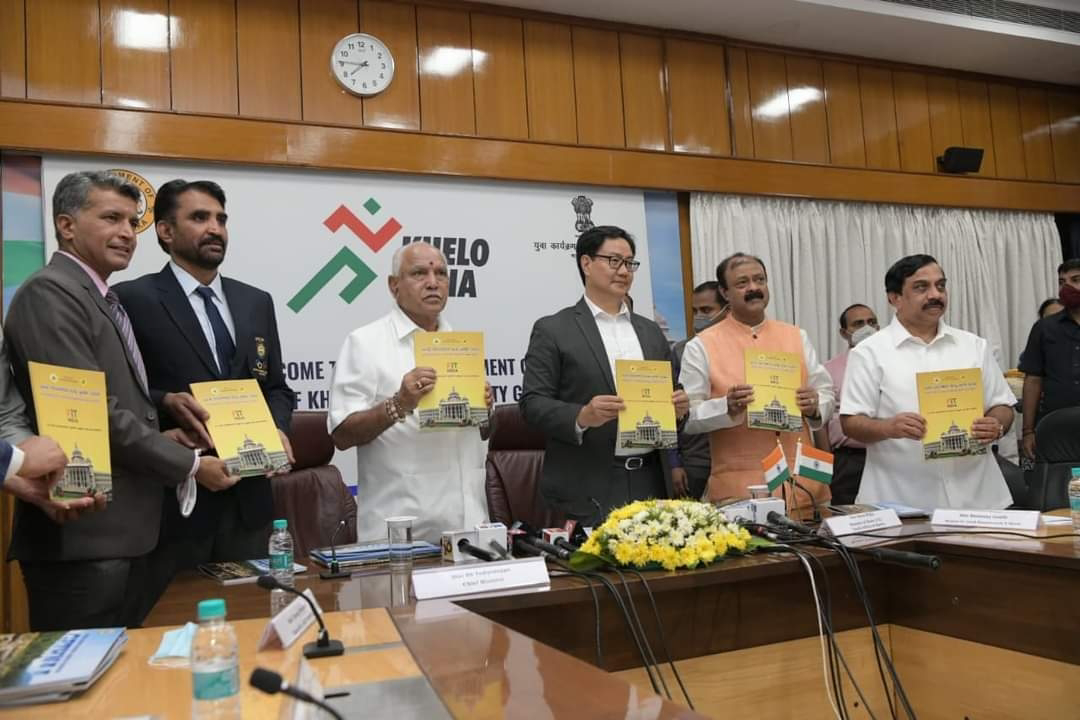 Important takeaways from the Announcement of KHELO INDIA UNIVERSITY GAMES 2021

1) Bengaluru to host the 2nd edition of Khelo India University Games.
2) The 2021 edition will see a total of 19 sporting disciplines, two more than the previous year.
3) Yogasana and Mallakhamb are the latest additions to the list of sporting events at the University Games.
4) KIUG will be played at the U-25 age category in accordance with the World University Games norms. The last edition was played at the U-21 category.
The first edition of KIUG was held in Bhubaneswar in February 2020, and saw a total participation of 3182 athletes in the U-25 age group, across 158 universities and colleges from all states
This year, Yogasana and Mallakhamb have been added to the roster, with an effort to preserve and promote the century-old sporting disciplines of the country
With the inclusion of these disciplines, the athlete participation figure is expected to cross 4000, this year.
Speaking on the occasion, Yediyurappa said, “We are privileged to be hosting KIUG 2021, I am confident that the Games will produce some of the best future champions of India. The Govt of Karnataka will leave no stone unturned to make the University games a massive success.”
Envisioning an even larger participation this time around, Rijiju added: “The University Games in Odisha last year was a massive success. Countries that have great sporting performance have often drawn their sporting heroes from the University level athletes. In the US for instance, the University Games are the bedrock of Olympic champions.”