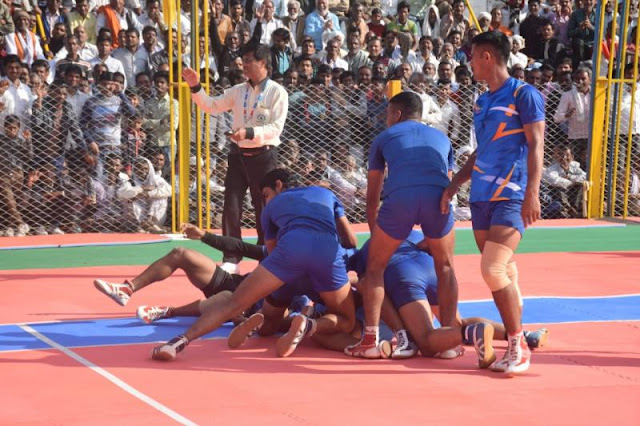 Kabaddi to mark its return after nine months post covid-19 under Amateur Kabaddi Federation of India (AKFI) and state approval.

The 38th All India Men Kabaddi Championship will commence on 20th March 2020 and culminate on 23rd January 2021 and will take place at the Shridham, Gotegaon, Madhya Pradesh.

Teams like Northern Railways, North Eastern Railways, ONGC, Red Army, Green Army, and Indian Navy can be seen in action during this tournament. The tournament will feature over 70 PKL players.

The Prize Money in this tournament is as follows: