Some sensational six-hitting from Rajasthan Royals (RR) and Kings XI Punjab (KXIP) contributed to the highest successful chase in the history of Indian Premier League (IPL) as RR decimated KXIP’s 223/2 courtesy a heel-turn by Rahul Tewatia. The left-hander who was in the team more for his leg spin than any prowess with the willow was 17 off 23 balls at the end of the 17th over and playing into the hands of KXIP. However, he switched gears dramatically to smash six sixes in the next two overs and 36 off the last eight balls he faced. The result was RR finishing 226/6 with three balls to spare – the highest chase in IPL bettering RR’s own record of 215 against Deccan Chargers in 2008. 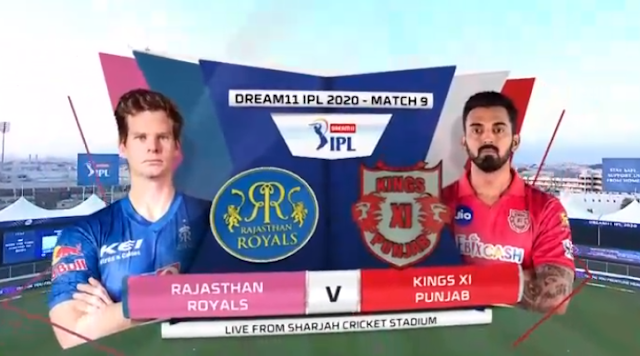