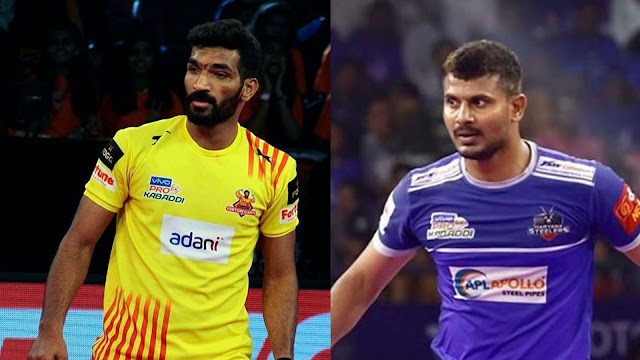 The Karnataka Rajya Amateur Kabaddi Association have announced their 12-member men’s and women’s squad for the upcoming 67th Senior National Kabaddi Championship. The mega-event is scheduled to begin from 2nd March till 6th March 2020 at Poornima University Jaipur, Rajasthan.
Prolific players Jeeva Kumar, K. Prapanjan, and Shabeer Bappu are some notable names, who have been omitted from the squads this year. The association has named a young line-up this time, with former UP Yoddha’s left corner defender Santhosh BS to lead the men’s side as the captain for the upcoming event.

Here are the men’s and women’s squads for Karnataka for the upcoming 67th Senior National Kabaddi Championship.