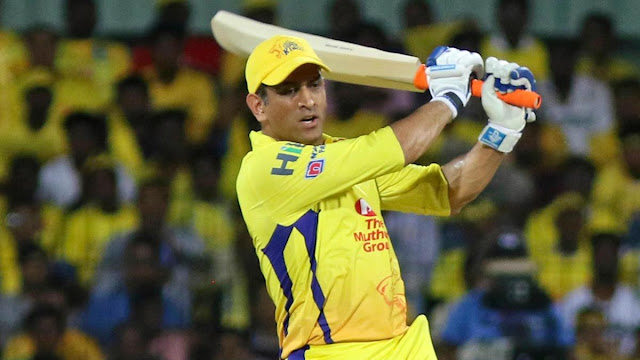 A batting powerhouse, MS Dhoni possesses the ability to destroy different bowling attacks on his own. The calmness and composure in his demeanor along with a sharp cricketing brain accounts for a lethal combination on the cricketing field and the glistening silverware in the trophy cabinets at CSK are a testimony to his extraordinary leadership skills.

IPL 2022: Match 1 – Kolkata Knight Riders won the match by 6 Wickets against CSK. Shreyas Iyer finish the match with a four on his Captaincy debut for KKR.