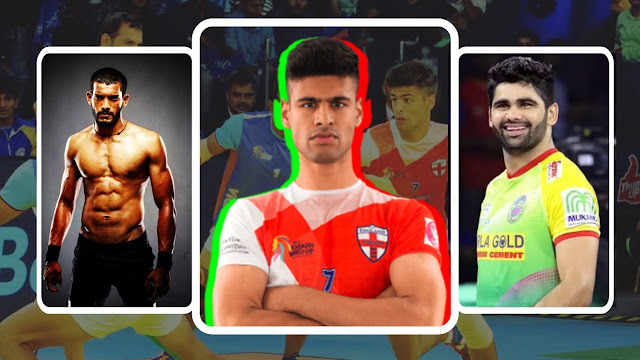 Keshav Gupta was the first foreign guest to join in the live session of the Kabaddi 360 Instagram handle. In this live session, he spoke very well and explained why Pardeep Narwal, Siddharth Desai, and Fazal Atrachali are his favorite players.

Let me tell you that Keshav Gupta is an international kabaddi player. He represented the England team in the Kabaddi World Cup 2016. Keshav perform in the World Cup 2016 was very good.

When asked by Keshav, how beneficial raider height is in Kabaddi, Keshav told that “If the raider’s height is high, then the raider gets his advantage as Siddharth Desai performs very well due to his high stature. Siddharth Desai is one of my favorite players.”

Kesav’s favorite defenders are Fazal Atrachali and all-rounder Nabibaksh. He also likes the games of Manjeet Chhillar and Sandeep Narwal. Every season of Kesava Pro Kabaddi is watched live on Hotstar.

Kesava is an Indian-origin player. His grandparents migrated from India to England. Keshav’s parents were born in England, and now Kesava and his family are living in England.