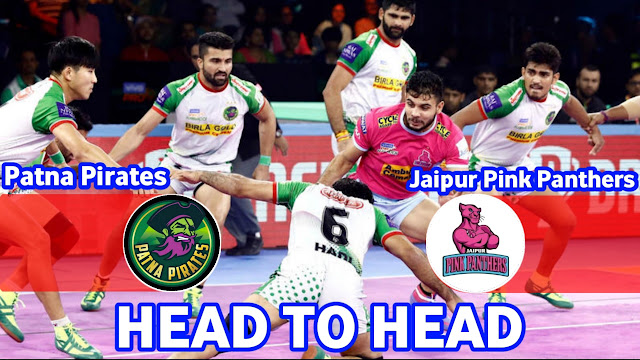 The Patna Pirates and Jaipur Pink Panthers rivalry is a sports rivalry between the Kabaddi teams in the Pro Kabaddi League (PKL).