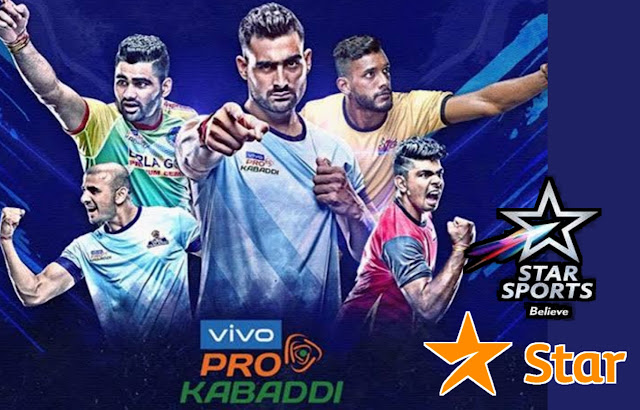 Mumbai [India]: Star India’s association with the Pro Kabaddi League (PKL) is set to continue as it has retained the League’s media rights. Star India will hold the media rights for the PKL, India’s 2nd most-watched sporting league, for the next five seasons (Season 8 to Season 12) (2021-2025).
The Media Rights Auction was held by Mashal Sports. The Rights were offered through an open tender process, as a part of which, Star India has emerged as the successful bidder following an online auction and has retained the Consolidated Rights Package on offer.
Star India Private Limited was the Media Rights Partner for PKL for the first seven seasons of the League. This was the first time Mashal Sports offered the Media Rights to eligible domestic and global players through an open tender process.