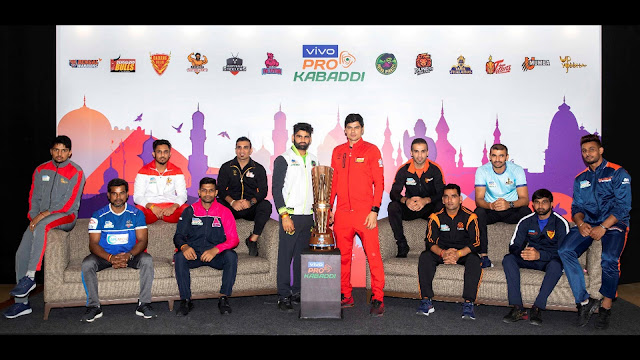 As per official statement of Mashal Sports PKL 8 has been postponed and the feasibility of contesting Pro Kabaddi 2020 will be considered only after reviewing the health and safety of players and officials involved.

“The league is usually held between July and October with matches hosted by different cities across the country. This year, in face of the Covid-19 pandemic we continue to review the situation and best options for a safe and secure opportunity for the sport, fans, players and other stakeholders. The health and safety of our players and other participants is the paramount and key consideration in our decision, along with complete compliance to official policy and guidelines,” the statement read.

“Anura Pathirana, President, Sri Lanka Kabaddi Federation, clarified to the Pro Kabaddi management that no discussion has been conducted with any officer or functionary of Pro Kabaddi about the prospects of the league being conducted in Sri Lanka and that any statement ascribed to him in this regard is incorrect and a mis-representation of whatever he
might have said on this matter,” it said.

A many sporting events have been postponed or suspended amid the corona virus scare. As the situation of the pandemic exists as of now, no announcements have been made regarding the starting dates of Pro Kabaddi League Season 8.