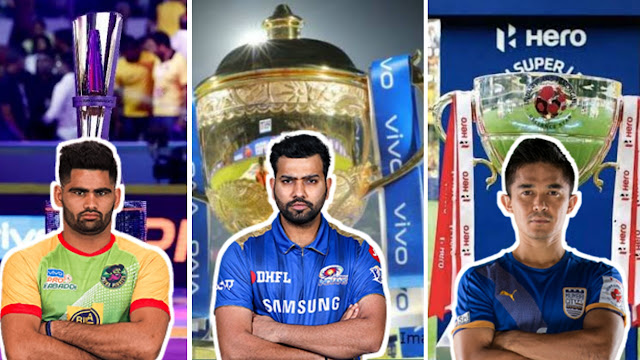 Many different sports played are in India. Cricket is the most loved sport in the country. Hockey, football, kabaddi, and badminton Also, in India, the majority of the population has favorite Sports. Favorite team, or closely followed players that are heavily supported. All of these bring us to find out and discover the top 3 Biggest Indian sports leagues. 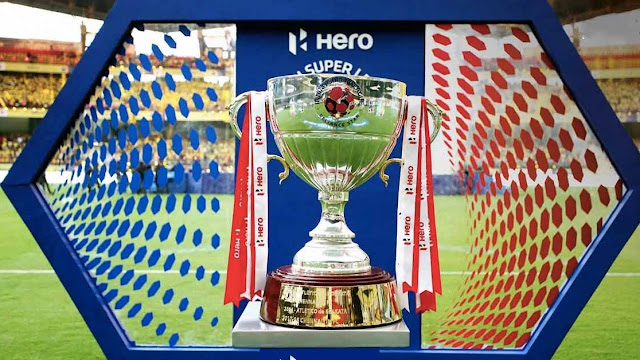 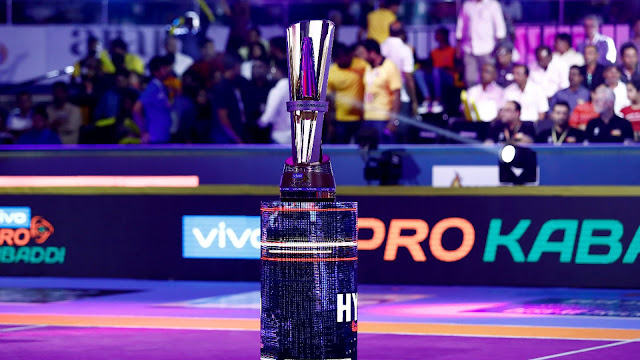 The Pro Kabaddi League (PKL) is one of the favorites sports league of Indians. The league’s first season got launched in 2014. In the final game of the first season between Jaipur Pink Panthers and U Mumba, up to 86.4 million persons were recorded to have viewed the games. Pro Kabaddi League Started with eight teams Bengal Warriors, Bengaluru Bulls, Dabang Delhi KC, Jaipur Pink Panthers, Puneri Paltan, Patna Pirates, Telugu Titans, and U Mumba. In the fifth season’ add more four teams Gujarat Fortune Giants, Haryana Steelers, Tamil Thalaivas, and UP Yoddha. 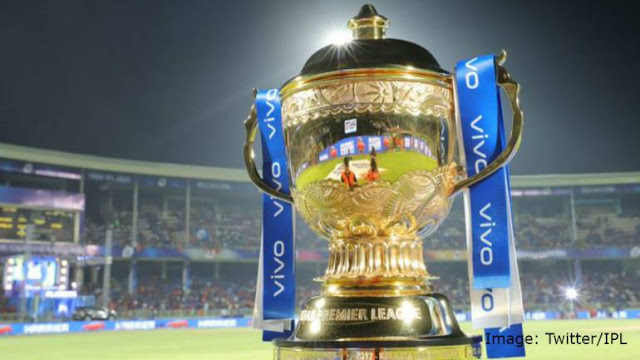 Indian Premier League (IPL) is the biggest cricket league across the world. The league first season got launched in 2008. IPL generates more revenue than any other sports league in India. IPL is a professional Twenty20 cricket league in India contested during March or April and May of every year by eight teams representing eight different cities in India.